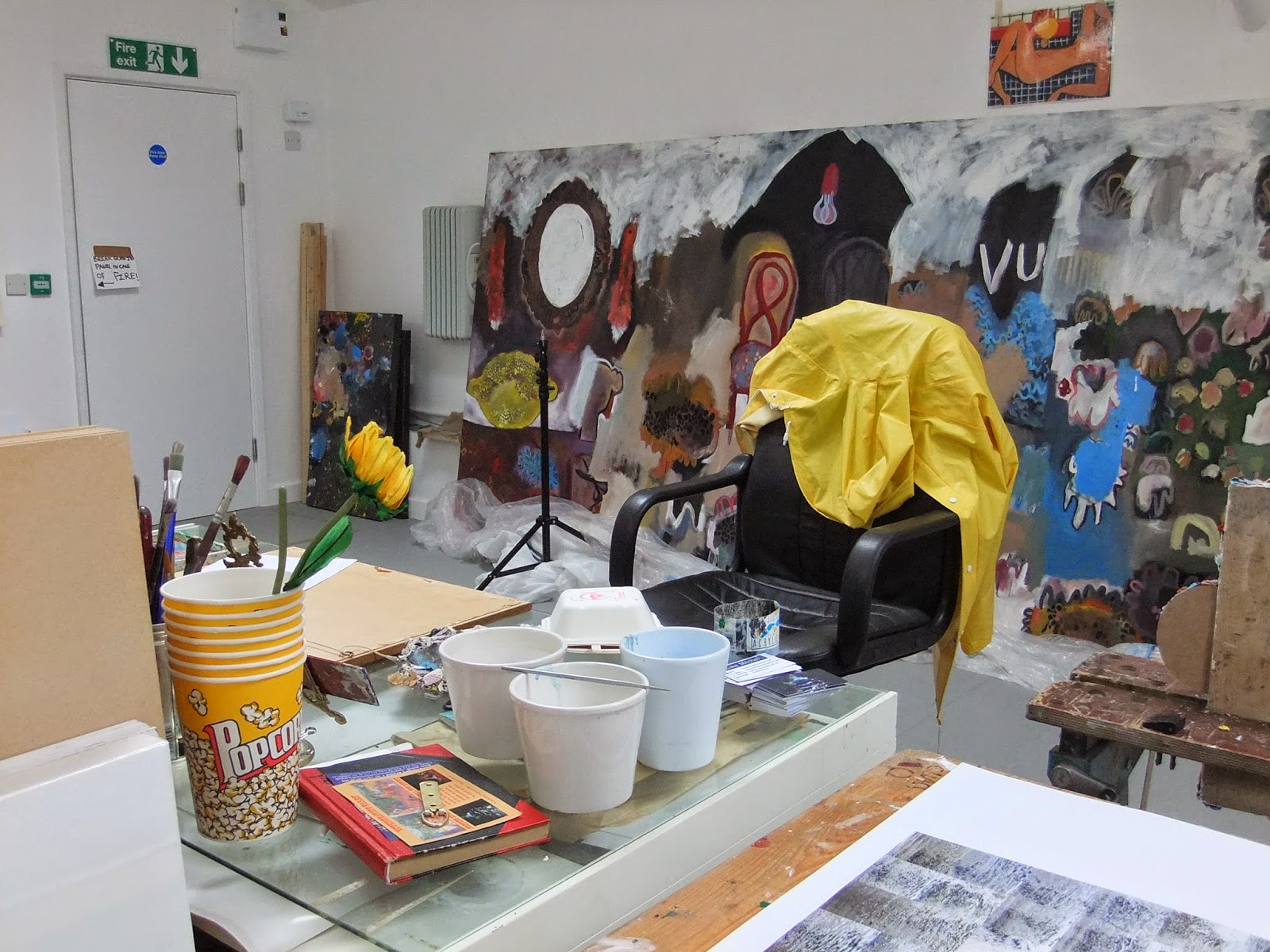 We are delighted to announce our fourth OPEN STUDIOS WEEKEND, celebrating the work of over 140 artists and creative businesses in the building.

You are invited to come to the Private View from 6pm till 9pm on Friday 30th May. The festivities will continue till late with music etc

Saturday and Sunday provides a more leisurely opportunity to enjoy the exciting artwork of each artist, from recent graduates to artists with more established and growing reputations.

You can expect to see work across all forms of fine art, illustration and design, including drawing, painting, sculpture, ceramics, photography, installation, film & video, sound art and performance. There will be fresh new work from both long term residents and artists who have arrived in the intervening months since the last Open in 2013.

Your journey around the building begins with an exhibition of original postcards presented anonymously in the BV Gallery. Made by both BV artists and invited guest artists. They will cost £15 each… the proceeds will go towards funding and maintaining the exhibition space at BV.

So come along, have a drink and a chat to the artists, and prepare to be delighted, astonished, amazed and challenged.